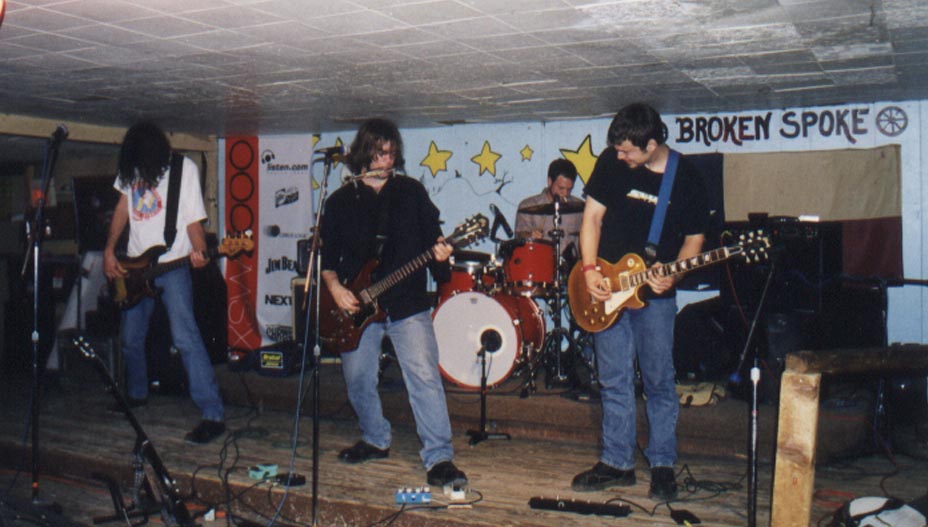 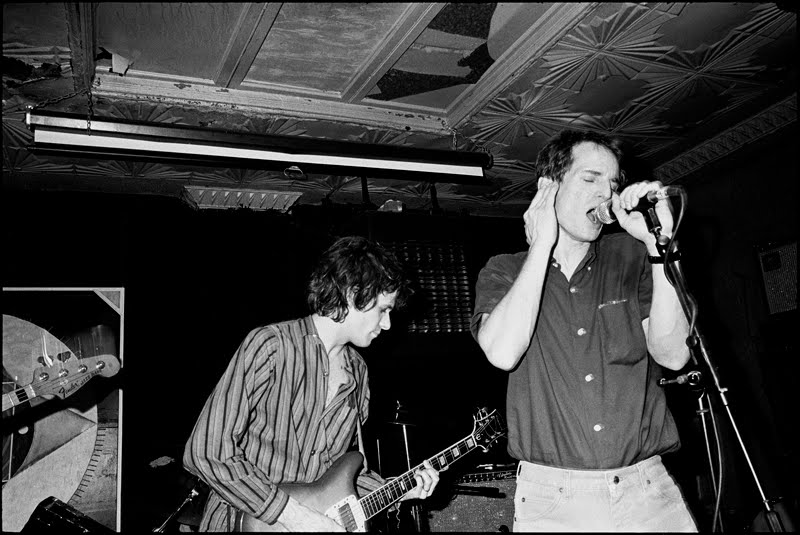 Sock It To Me, Wild Honey

I told you I was doing top-secret Beach Boys research. The interesting thing about that -- well, interesting to me...