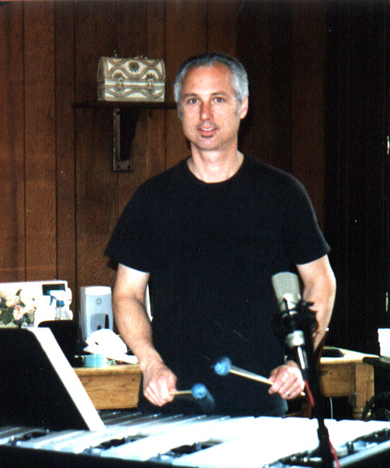 While researching The Jayhawks for my Lover Of The Bayou post, I discovered that Gary Louris produced The Sadies'...