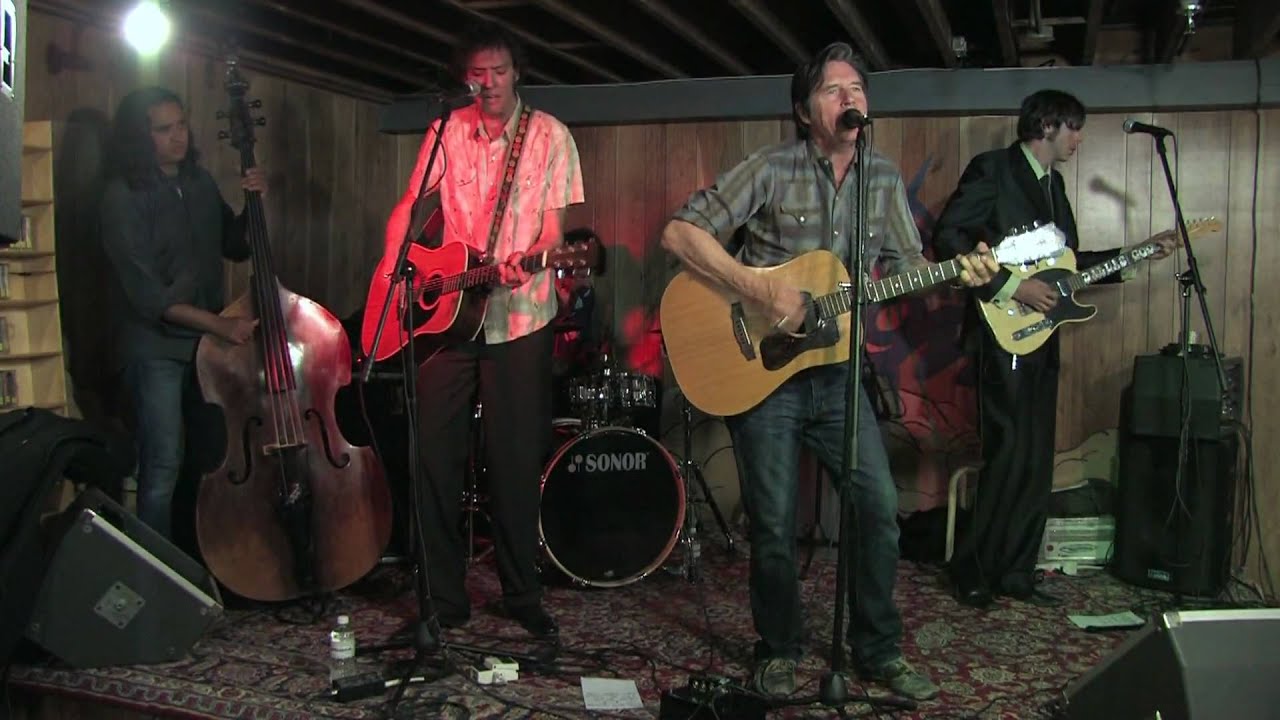 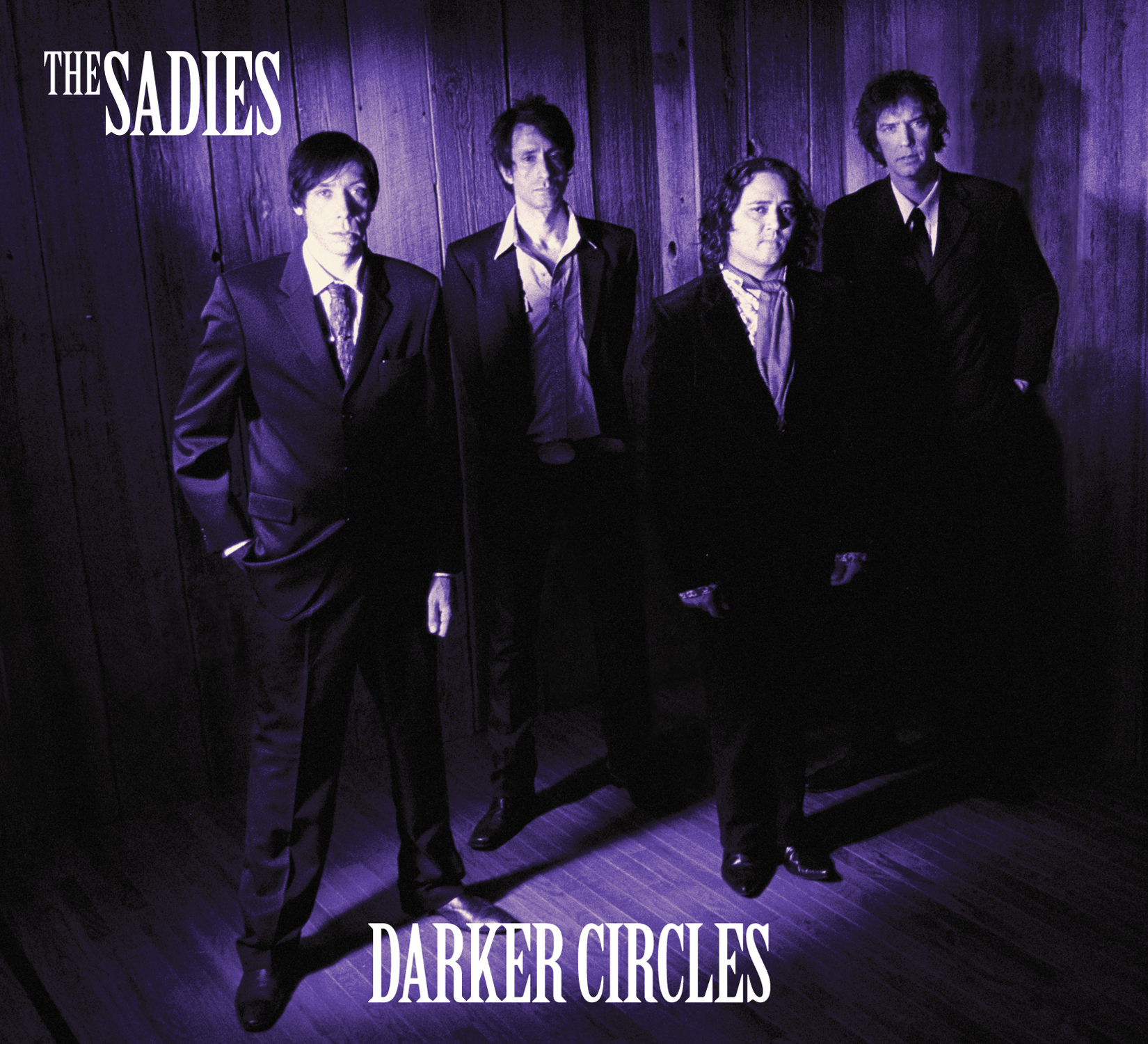 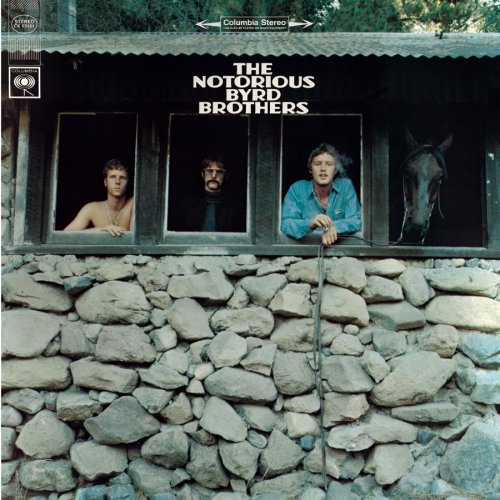 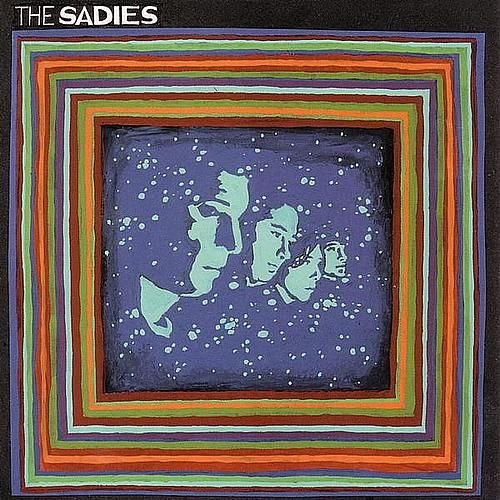 "When (Sam Cooke) first heard 'Blowin' In The Wind' on the new Freewheelin' Bob Dylan album J.W. (Alexander) had...