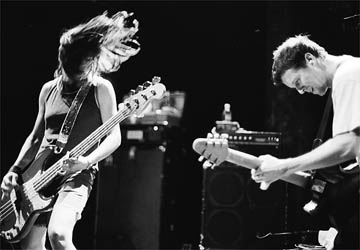 My Rifle, My Pony, and Me

http://youtu.be/v2ssbgThljU If there actually is an "americana" genre, this should play during orientation. From 1959's Rio Bravo, this is American...