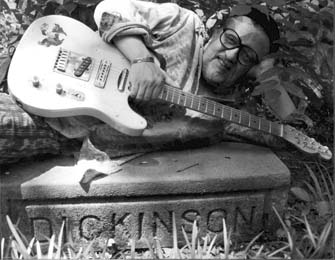 “Blowin’ shit up and rockin’ ass till it’s all ashes and smoke.”

New Adios Lounge mission statement? Just throwing it out there. It's either this or the thing about team-building, synergy,...