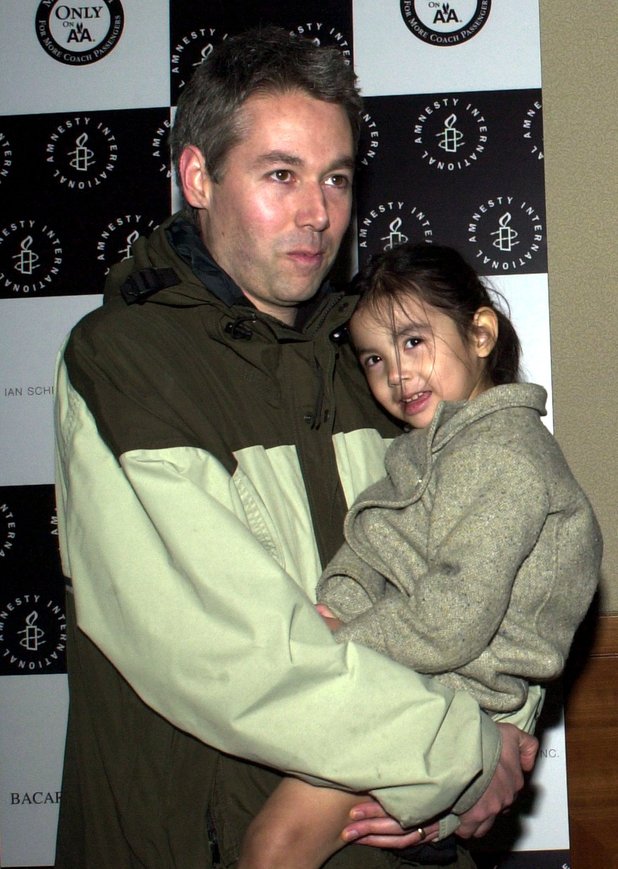 In the wake of Levon Helm‘s death, not to mention the suicide of Junior Seau, who was 6 months my senior and a fellow southern California boy, Adam Yauch‘s sudden death at 47 hit me way harder than I could’ve possibly imagined. MCA was always the coolest Beastie (“cool as a cucumber in a bowl of hot sauce”), but the legacy of the Boys will be of three brothers who shared a brain and influenced a culture.

Rather than tick off the resume, allow me to regale you with a true story that illustrates the brilliance of the group, especially relative to their peers. It was August 28, 1994, at the Shoreline Amphitheater in Mountain View, CA. The event was an old-timey festival called Lollapalooza. It was the one when Smashing Blumpkins headlined and were preceded by P-Funk and the Beastie Boys. P-Funk > B Boys > Blumpkins, in that order. If memory serves me correctly, I went with Dave T, Jay H, and Bryan C. There may or may not have been girlfriends involved, but there definitely weren’t any mushrooms. That would have been irresponsible, especially if ingested by the fistful.

So anyway, P-Funk killed it as they were wont to do, the whole crowd was dancing, and then these four glowing orbs that I realized were the Beasties came out and tore down the fucking Shoreline. Their set was perfectly paced, starting with the hardcore rap, rock, and punk songs, then they deliberately weaved their way to the slower, funky jams. They executed the setlist so adroitly that though they began during the waning daylight, by the time they reached “Sabrosa,” the stage was totally shrouded in darkness except for 4 spotlights hovering over Mike D on drums, Ad-Rock on guitar, MCA on standup bass, and DJ Hurricane on turntables. I think they were all wearing dark suits, too, though that could’ve been a hallucina–er, false memory.

The best thing about the Beasties’ performance is that they hit the final note on “Sabrosa,” the stage went totally dark, and if I’m not mistaken they went into “Alright Hear This,” with Hurricane on the DJ interlude. About 30 seconds later, the Beasties came running out on stage and launched into another 30-45 minute set, again going expertly from fast to midtempo to slow and low, encoring with the “So What’cha Want”/”Sabotage” double-barrel crowd pleaser. It’s still one of the most masterful performances I’ve ever seen. The Beastie Boys in their prime were as good as it gets and I shan’t entertain a contrary opinion.

Which brings us to the next portion of the evening’s entertainment. Billy Corgan, his giant head, and the rest of his terrible band came out and took all that goodwill built up by P-Funk and the Beasties and ostentatiously pissed all over it. Apparently, baby didn’t get the binky as stipulated in his rider, so he started bitching at the audience, even asserting that the Shoreline “isn’t conducive to a rock show,” despite the fact that it didn’t seem to bother George Clinton and the Beastie Boys. They made the room small, which is what professionals do. Amateur hour whines from stage.

I’m not sure we lasted 5 songs. We were like, “Fuck this asshole, we’ve got more mushrooms to not take because that would be totally irresponsible and a bad lesson for our future kids.” As we were making our way to the exit, during another of Corgan’s tiresome rants, some dude from like the 20th row hurled an unopened water bottle at the stage. It must’ve been a douche-seeking missile because it hit that encephalopod square in his huge noggin. Have you ever heard 20,000 people simultaneously laugh and point like a collective Nelson Muntz? I have. I’m sure Corgan cried himself to sleep that night on his huge pillow.

The Beasties circa Paul’s Boutique. “My man MCA’s got a beard like a billy goat.”

The lesson imparted that day by the Beasties — and by their spiritual forefather, George Clinton — is that people pay money to be entertained, so entertain them. Don’t waste your energy (and our time) by being a pussy. Beastie Boys’ shows always had ton of moving parts, yet they were consummate pros who had fun with the process. They put the smart in smartass, were effortlessly cool, and were probably the only band that could reference Run-D.M.C., Minor Threat, Lee “Scratch” Perry, and ’70s cops shows and make it all seem like legit outsider art. On a personal note, the most important thing I’ve ever written is probably my master’s thesis at Alabama. My subject: The Beastie Boys.

For their influence and example I’ll be forever grateful. It’s hard to imagine a future in which Shadrach and Meshach don’t have their Abednego. Yauch, you will be missed.