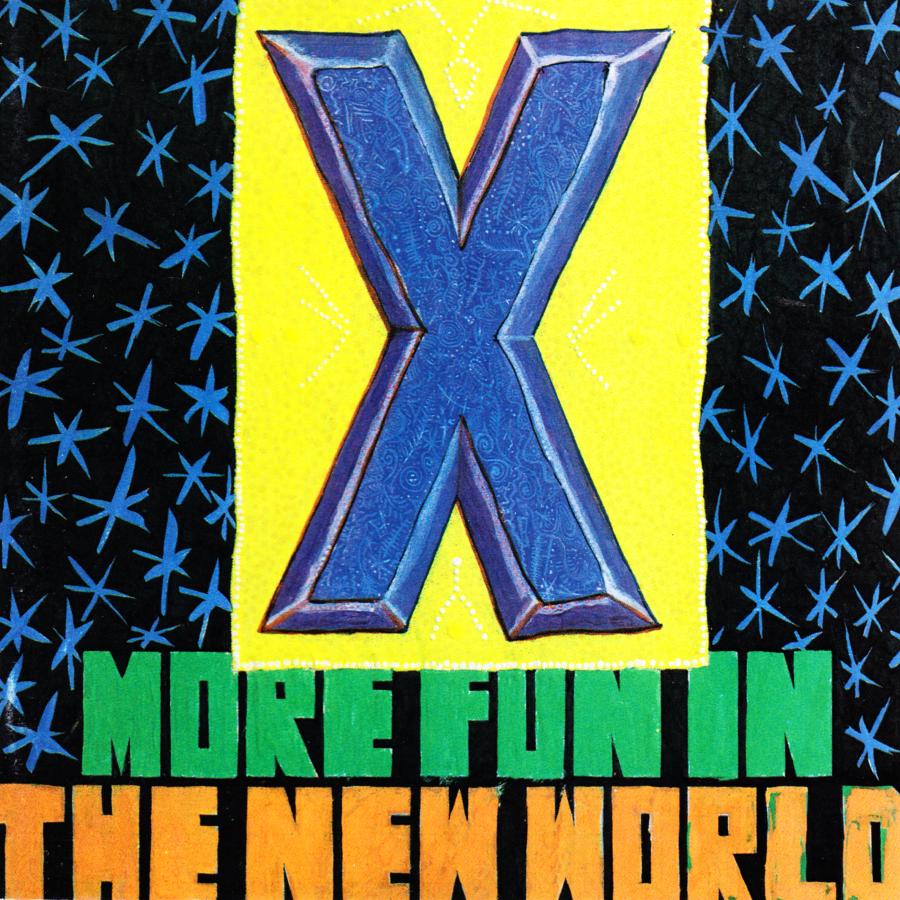 I Asked For Water (She Gave Me Gasoline)

Today's post is an addendum to my previous offering, Gun Club: Preachin’ the Word, Pt. 1, guestwritten by my buddy,...