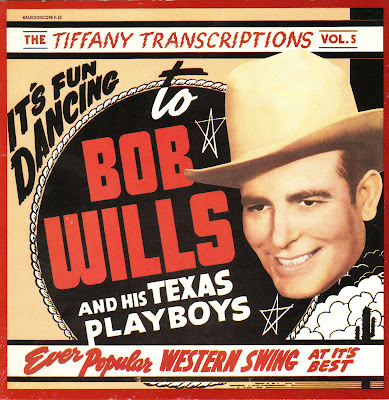 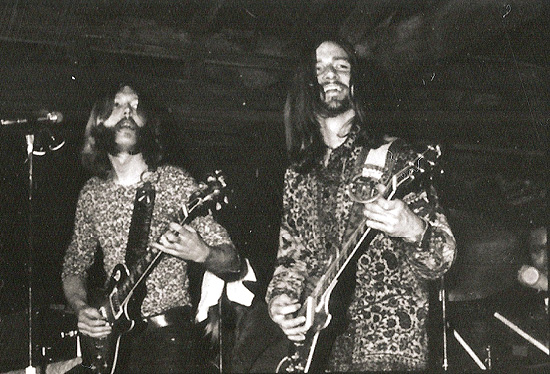 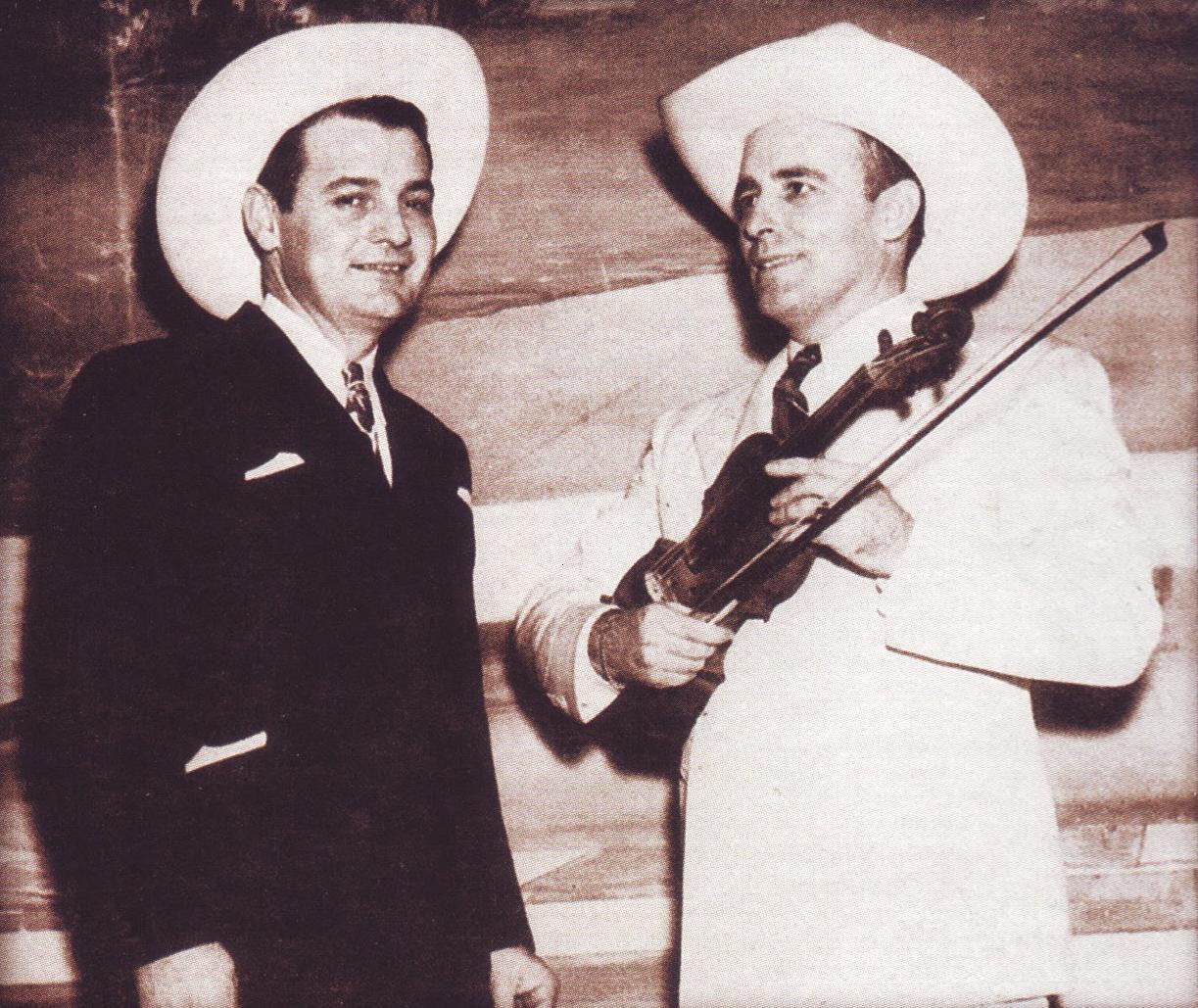 11 comments on “Get It Low: The Dirty Guitar of Junior Barnard”