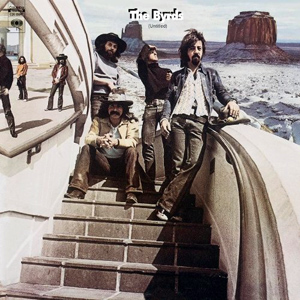 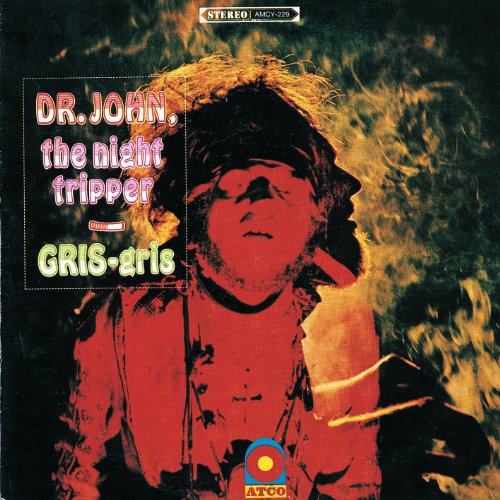 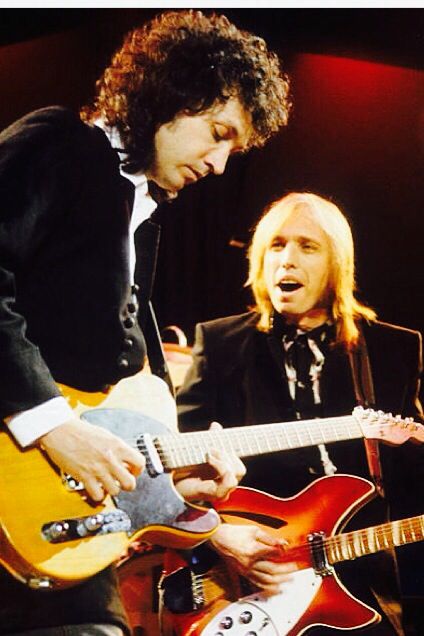 Don’t Break Your Neck When You Fall Down Laughing

If you've been wondering where The Adios Lounge was, I've been on special undercover blog detail. About a week ago,...