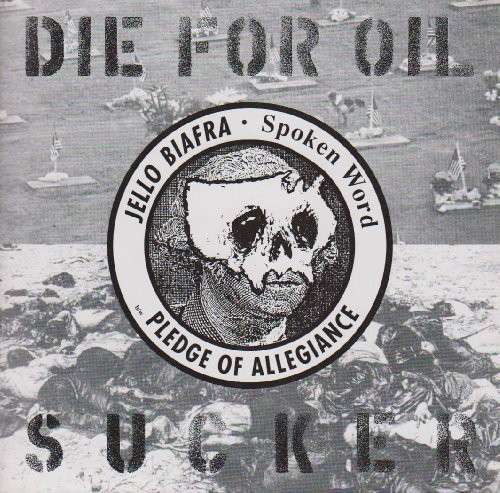 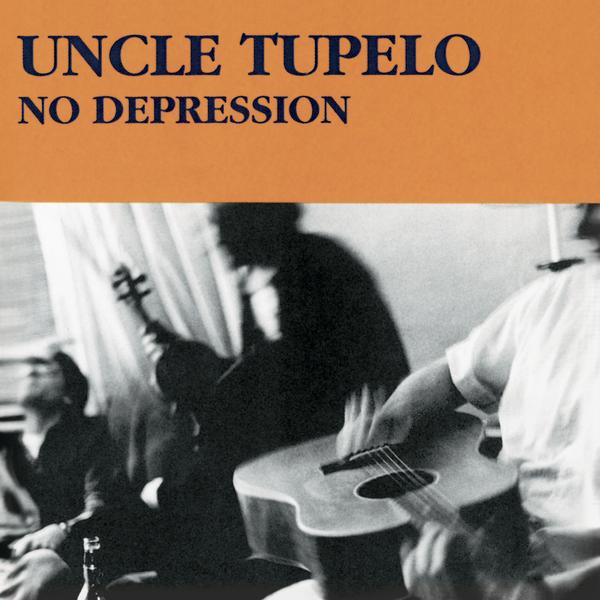 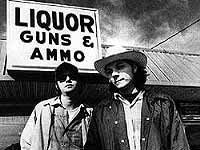 Your Mouth’s a Mile Away

Some of you may have read my tribute to 1989 from a couple years back. I've had that post...