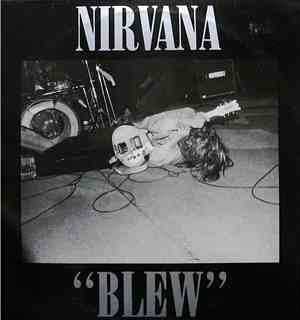 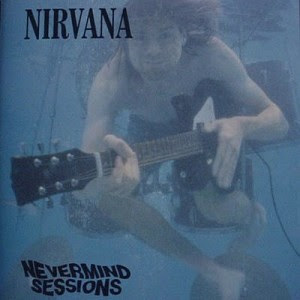 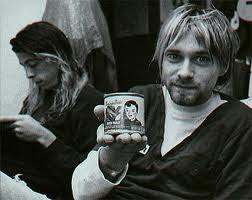 This Ain’t No Picnic

Last night I was housesitting for my homeboy, Ducktaper, so I brought along Double Nickels On The Dime (1984)....