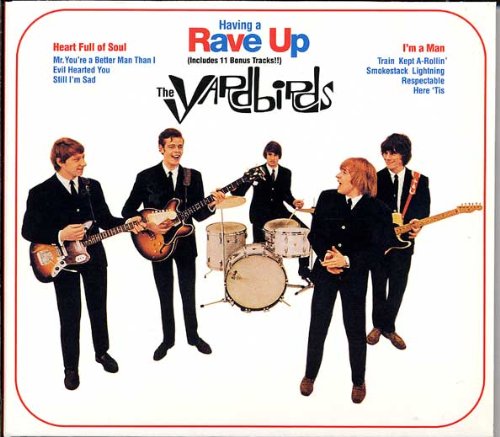 "My music has a little bit of a spiritual taste, but it's also primitive. I play the guitar as if...