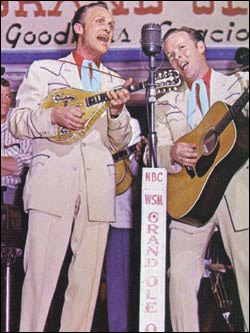 “All those sweet old love songs, Oh, every word rings true, Sham-a-ling-dong-ding means sweetheart, And sham-a-ling-dang-dong does too.” Wanna know...