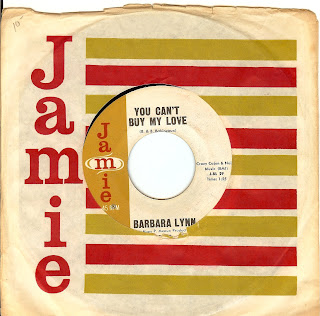 Merle Haggard is certainly one of America's greatest singers and songwriters, but the secret weapon throughout his career has been...