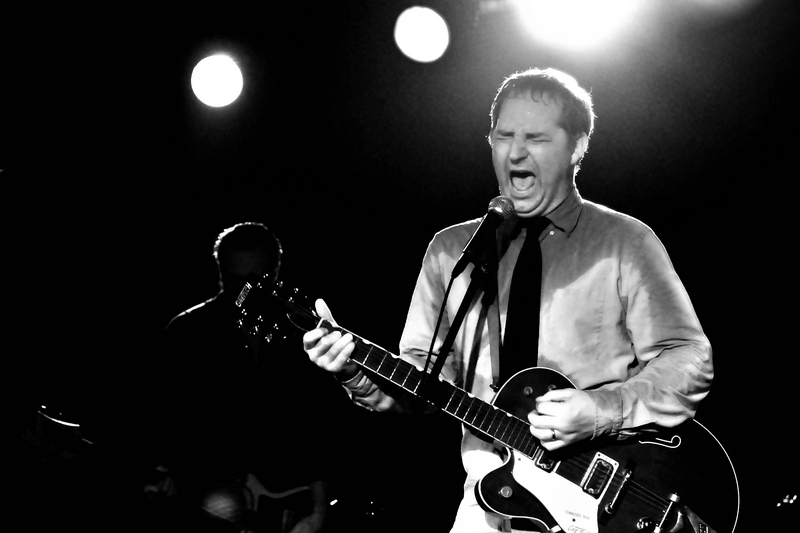 L.A.’s Beautiful When It Rains

The Adios Lounge is now coming to you from rainy Los Angeles. That's right, the Lounge has returned to...