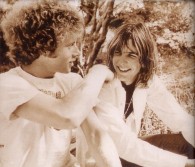 Through a fortuitous set of circumstances, this morning I happened upon a 2007 BBC documentary called, Hotel California: From The Byrds To The Eagles. While the title was promising and the documentary well-made, it covered the SoCal folk scene I’ve never much cared for (Neil Young excepted), it seemed to talk around, rather than […] 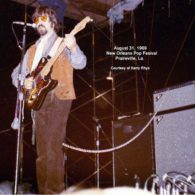 For Clarence White, 1969 began with the release of his first album as a member of The Byrds, Dr. Byrds & Mr. Hyde, and ended with the release of that album’s follow-up, Ballad Of Easy Rider. In between, the band played over 70 dates throughout the US, many of those gigs featuring multiple sets (early […] 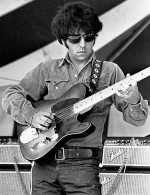 In July 1968, The Byrds played South Africa without Gram Parsons, who decided that shooting smack with Keith Richards was better than playing segregated Johannesburg, so he essentially fired himself. While GP’s political motives were as much expedient as heartfelt, to his credit he flew the coop on a tour that was by all […]

“To have been a Renaissance Hillbilly in Hollywood in the 1960s would have been great for me. I could have hung out with Leo Fender, Buck Owens and Don Rich, Moon (Ralph Mooney), Merle (Haggard) and Roy Nichols. Gone to check out Wynn Stewart recording at Capitol or witnessed Johnny Cash, Joe Maphis, and Merle […]

1965 had to be bittersweet for Clarence White and the Kentucky Colonels. In February of that year, fiddler Scotty Stoneman joined the band for a half-year stint, transforming the Colonels into perhaps the greatest bluegrass group of all-time. If Clarence and Scotty weren’t the Bird and Diz of bluegrass, they were at least its […] 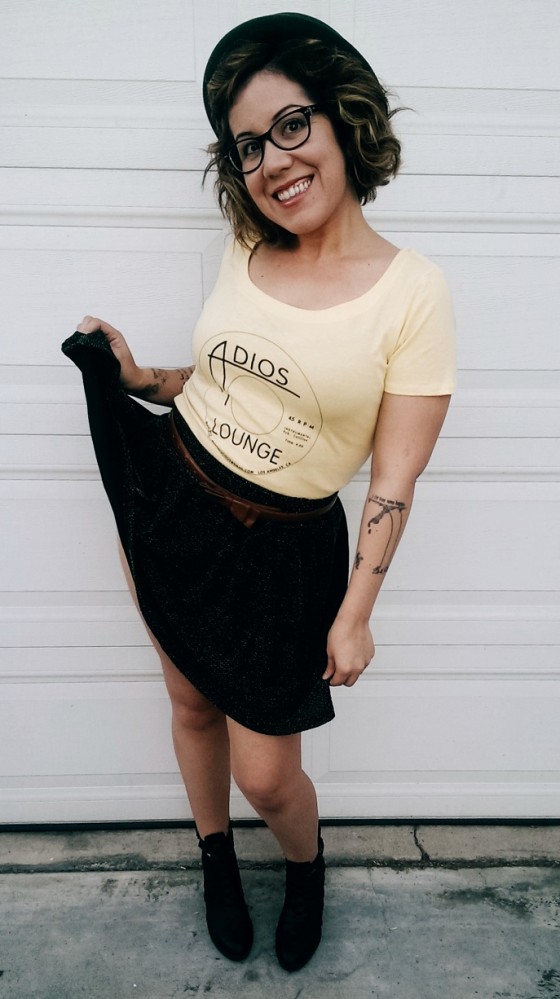