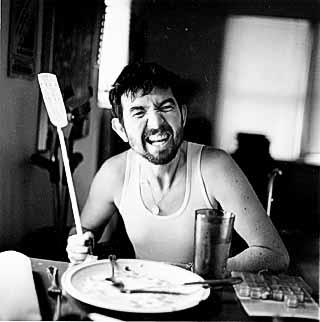 How fundamentally badass is Creedence Clearwater Revival? They appeal to everybody over the age of embryo and younger than...